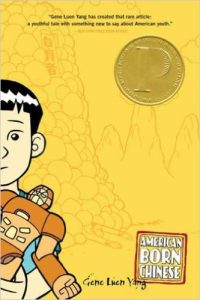 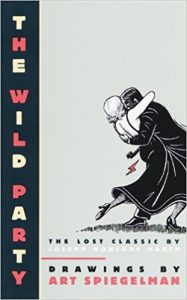 I would have to call this a failed Philip K Dick novel. Like all of his bad novels, 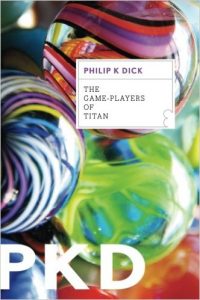 there are strands of pure beauty here and there. But, somehow nothing seems to come together in this book. It feels very rushed and slipshod. The universe of the book really doesn’t make a lot of sense. And, just in terms of showmanship, the game that the Game-Players of Titan play appears to be some variant on The Game of Life. I mean, if you’re going to have an alien game be a major plot element, at least make it cool, no?

The Game-Players of Titan (Dick)

What a great graphic novel. The best way I can say it is that this book is what Sex 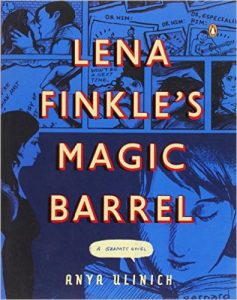 in the City should be. The characters are beautifully crafted and the story is wonderful. Ulinich also does an excellent job of using the vehicle of comics to create the story.

What a great Philip K Dick novel. I’d put it up there with his best work. It is 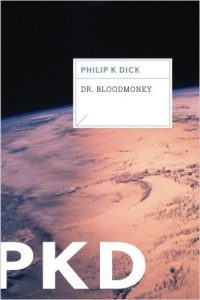 meandering and strange, and yet very beautiful. Like all good Dick novels, I can’t really explain it by trying to describe it. It’s a post-apocalypse book, but it’s really not like any other such book. It’s more of a poem in a certain sense. Anyway, go read it.

Incidentally, the title is quite unfortunate. Apparently, Dick’s editor changed the title to sound vaguely like Dr. Strangelove. It’s a bit sad that, this late in his career, Dick was still subject to that sort of thing. 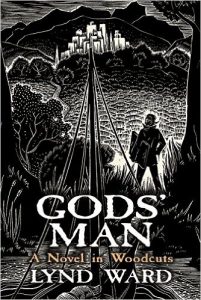 of what would later become the Graphic Novel. It’s a beautiful, if simple, story told in a series of gorgeous woodcuts with an incredible 1920s art deco feel to them. I went through it somewhat quickly, but I find the images stay with me. Definitely worth a look. 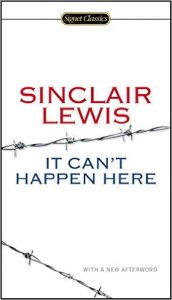 I’m getting to where I can’t take any more Philip K Dick non-scifi works. They’re not bad, they’re just all the same. Narcissistic men and flighty women have difficulty getting along in a post-war consumerist society. It’s not bad, and the characters and scenes are good, but there’s just no core here. In fairness, most of these books weren’t released in Dick’s lifetime, so there wouldn’t have been a public to get tired of him repeating the same plot elements. But, as I try to read his entire corpous, it gets a bit tiresome.