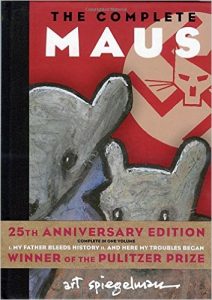 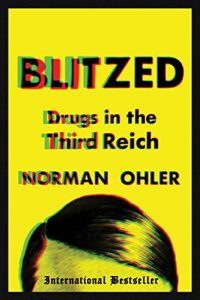 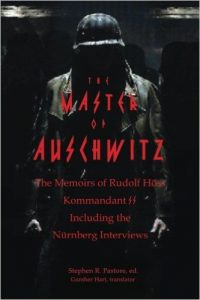 A great memoir and oral history about a man who was on the USS Arizona when the attack at Pearl Harbor happened. As these things go, it’s not necessarily a standout, but I always appreciate memoirs that give you a real sense of the person. Stratton talks about particular people and how he felt about them, as well as how he felt about certain political and social occurrences that followed the war. For instance, he talks about how he generally doesn’t like these attempts to get American and Japanese WWII vets together to make nice. To him, the memories are too horrific. Given what he saw on that day, and the year it took his body to recover, it’s hard to blame him.

All the Gallant Men (Stratton, Gire)